Patmos is world famous as the island where Saint John was inspired and wrote the Apocalypse, this mysterious book of Christianity. In fact, the Monastery of Saint John and the Cave of Apocalypse are the most important sites in Patmos. Thousands of pilgrims come to Patmos every year to visit these two religious monuments that are so connected to this island with the spiritual vibes.

Patmos Island has become a top destination in Greece and, specifically, in the Dodecanese, because of its undeniable beauties, spiritual character and vibrant nightlife.  The most cosmopolitan, quality bars are found in Patmos Chora while the party continues at Skala after 03:00am, when the bars at the old town close.

By ferry: Patmos is connected with the port of Piraeus by conventional ferry and it takes 7hrs to get there. The island is also connected to the rest islands of the Dodecanese complex with highspeed boats and the trip takes 1-1.5hr.

By plane: Patmos Island does not have an airport. The closest airports are Rhodes, Kos and Samos. Local highspeed boat itineraries connect Patmos to the aforementioned islands on a daily basis during the summer. The trip takes 1-1.5hr.

Attending the celebrations of the Holly Week at the monastery of the Apocalypse: The ritual, customs, the ceremony of the Holy Washbowl and the representation of the Last Supper are several reasons to spend the Easter on the island of Revelation in a climate of special devoutness that exudes the whole formal and ritual of Holy Week. 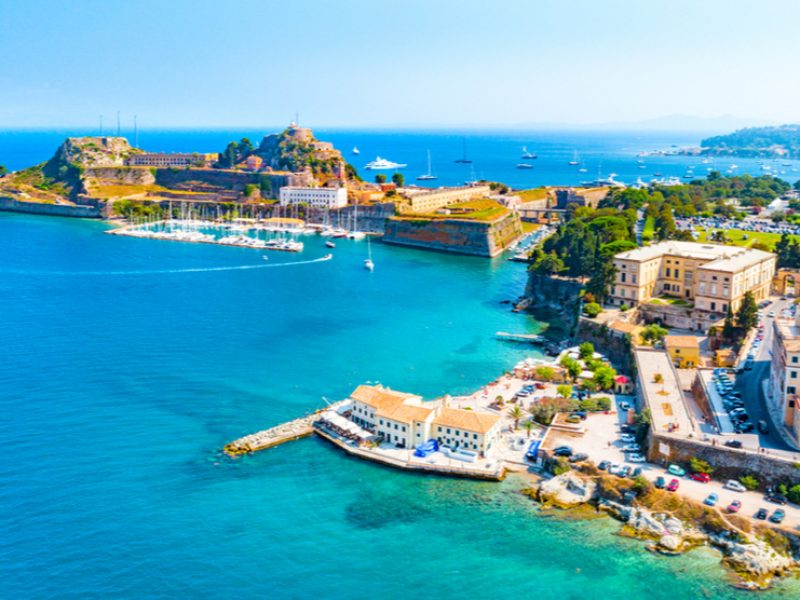 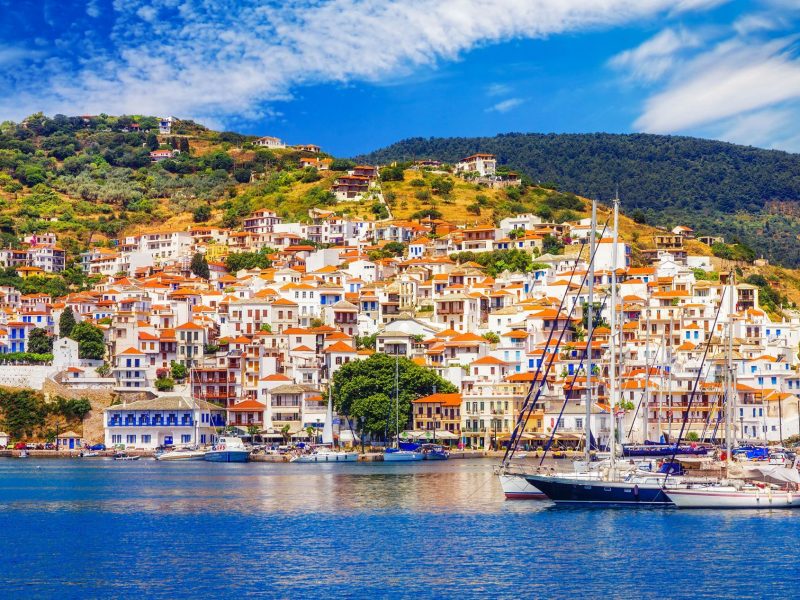 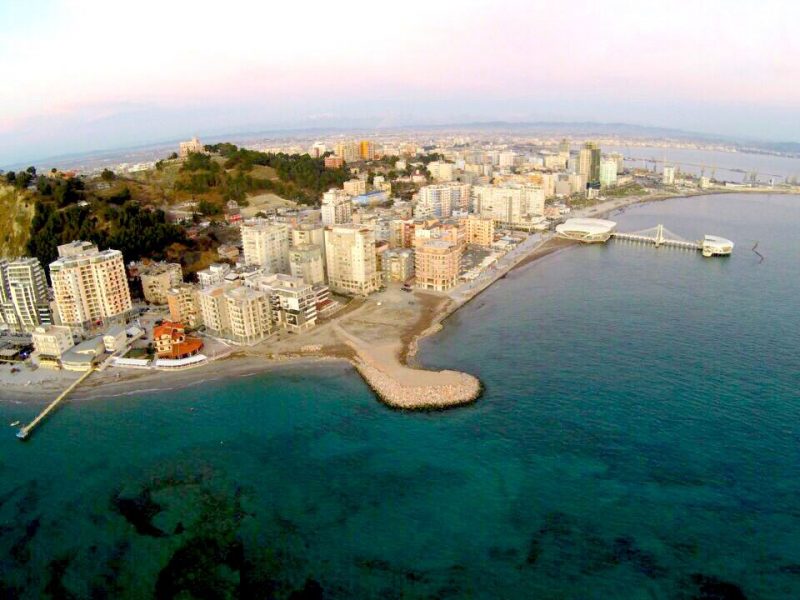 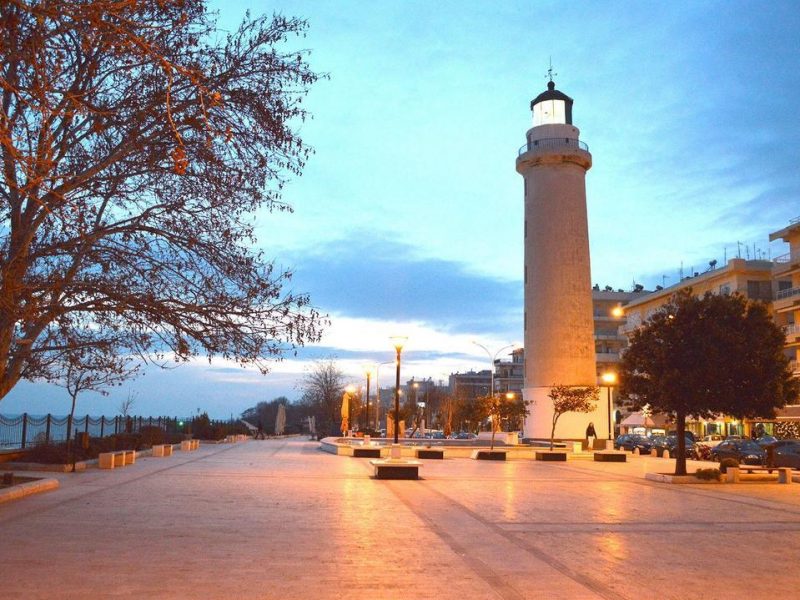