Heraklion is the largest city of Crete and one of Greece’s major urban centers; its development begun in the wake of the 9th century AD. In antiquity Knossos was the island’s most important centre while in later times, Heraklion came under Arabic, Venetian and Ottoman rule. During the Athens 2004 Olympic Games, the city of Heraklion was one of the Olympic cities.

Among the most outstanding sights of Heraklion are the fortification walls that delimit the old city. The first fortifications were built by the Arabs and were later reinforced by the Venetians. From the seven bastions, only the Martinengo bastion survives to this day; visitors will find there the tomb of the renowned writer Nikos Kazantzakis, overlooking the city.

In the heart of the city there are many monuments dating to the Middle Ages, a period in which Heraklion witnessed great prosperity. From the port, ascending 25 August street, one reaches a square where the church of AgiosTitos is found, while next to it lies the Venetian Loggia, a magnificent Venetian building decorated with blazons, trophies, etc., which served as a meeting place for the Duke and other nobles during the Venetian period.A very typical feature of Heraklion is its Venetian and Turkish fountains, scattered all around the city. The most famous one is the Venetian-style Μorozini fountain, also known as the Lions, a landmark for local inhabitants and visitors alike.

One should not miss out on a visit to the newly renovated Heraklion Archaeological Museum, one of the most important museums in Greece; it showcases almost all the unique treasures of the Minoan civilization unearthed at Knossos, Phaistos, Malia and other sites.

In the market of Heraklion, one of the richest in the Mediterranean, visitors can find all sorts of modern products, as well as traditional Cretan products such the famous Cretan olive oil, raki, local wine, honey, herbs, etc. Moreover, a modern golf course both for beginners and advanced players operates not far away from the city of Heraklion (in the area of Hersonisos).

About 10 minutes drive towards the south of Heraklion lies Knossos, one of the most important archeological sites in Europe, the legendary centre of the Minoan civilization from 1900 to 1400 BC. The Palace of Knossos, the largest one in Minoan Crete, witnessed two architectural phases and which was devastated by the earthquake of Santorini (1450 BC). The site contains the remains of the Palace of Minos.

By airplane: Heraklion is connected with daily scheduled domestic flights with all major Greek airports and during the summer months with charter flights from all major European capitals.

By ferry: There is a daily boat connection all year long from Piraeus port and also there are ferry itineraries between Heraklion and the Cyclades.

Visit Cretaquarium: Located a few minutes from Heraklion, it is the largest research, technology and entertainment centre in the Mediterranean. Cretaquarium offers visitors a unique opportunity to explore the magnificent world of the Mediterranean Sea. From large predatory sharks to tiny sea horses and spectacular jellyfish, the diversity of marine life is presented against a backdrop of Cretan underwater seascapes, such as the rocks at Mátala (South Crete) and the seabed at Vái (Southeast Crete). 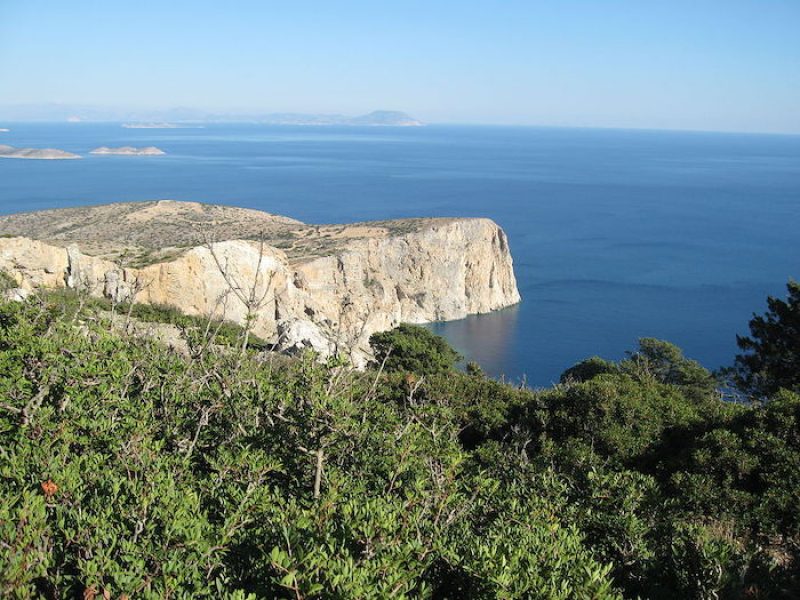 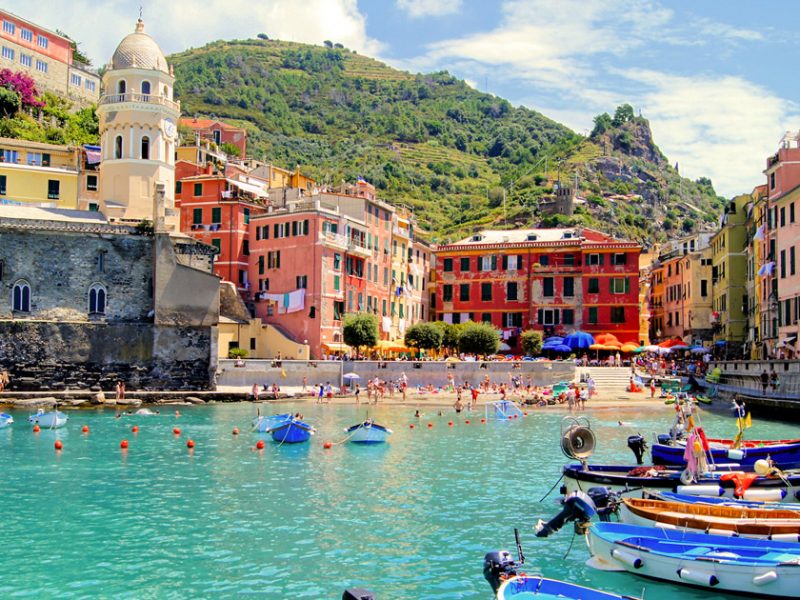 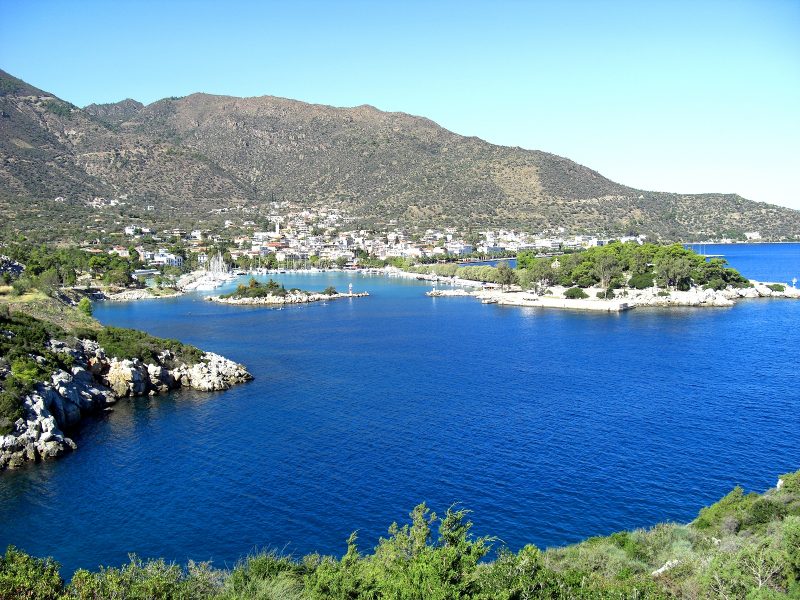 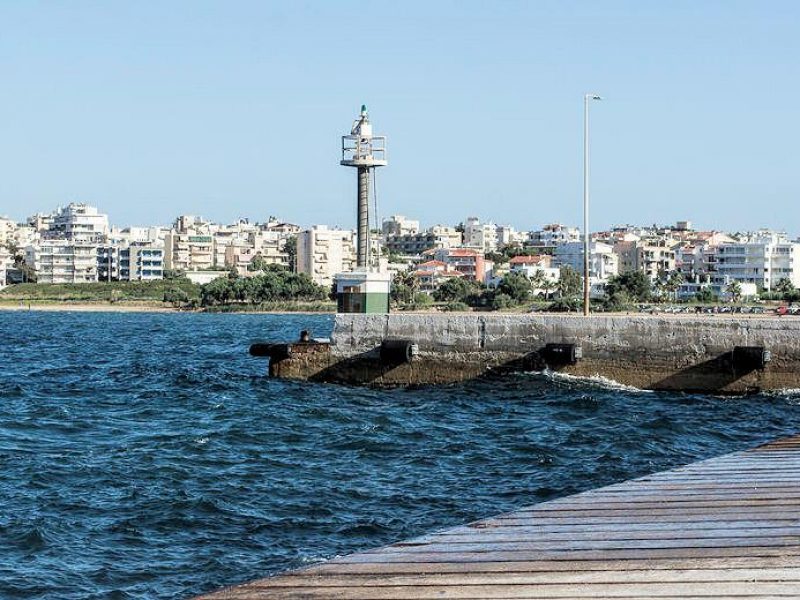